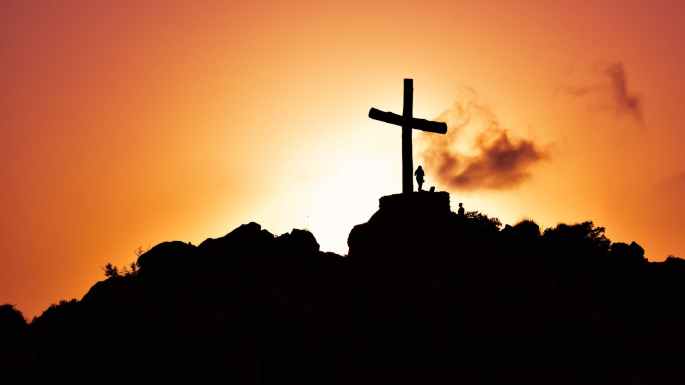 To recap Part 1 of this series:

– This revival will only start in the churches of America.

– God has given us His plan for a nation’s spiritual restoration. (II Chron. 7:14)

– As church ministry workers, we are in a unique position to influence our churches toward this state of spiritual restoration.

So how do we begin?  II Chronicles 7:14 says, “If my people, which are called by my name, shall humble themselves . . . .”  It all begins with humility.  This involves two major things:

Now, as promised, I want to look at practical ways we as church ministry leaders can help influence our churches toward this state of humility.  What can we do to bring our church members to the above mindset?

For instance, in a midweek service populated by two dozen second/third-generation Christians, you may get a lot of “Amens” by preaching that homosexuality is evil, but it may grow silent when you preach on gossip, apathy, lust, pride, or unholy television.  Yet, which kind of preaching is more likely to bring conviction and repentance to their hearts and change to their lives?  Sunday school teachers and youth pastors can do this as well as pastors.  God wants to confront people with their sin, not everybody else’s, so that they can get right with Him.  I’m not saying don’t preach against those other things; I’m saying, preach against the sins of a wicked world, but preach against the “pet” sins of church folks, too.  Humility will never come until we as churches realize just how wicked our “smallest” sin is to God – because “big” or “little,” it stems from the same heart attitude – defiant disobedience to a loving Heavenly Father.

Humility is a key first ingredient in revival.  We must get our flesh out of the way if God is to do a reviving work in our nation.  This starts with leadership, but we can also encourage our churches to do this in our teaching, preaching, and example.