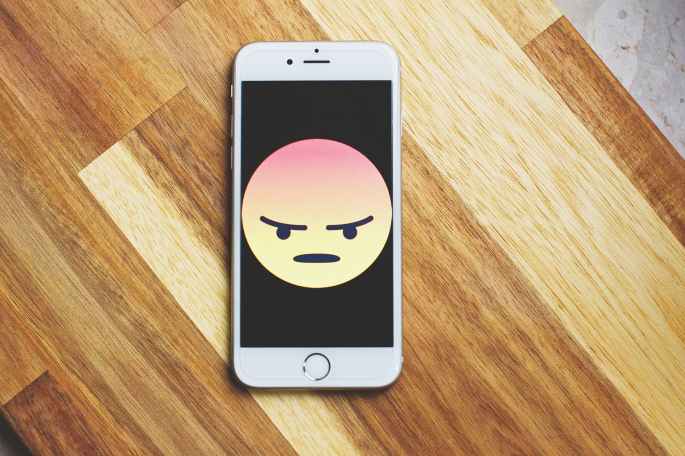 “She’s got a short fuse”

“He’s kind of a hothead”

“I guess I just have a bad temper”

“You really blew your stack!”

These things all describe anger! For such a dangerous and ubiquitous sin, we sure do have a lot of fancy names.

I am ashamed to say it, but anger is a big problem for me. I’ve seen how it hurts me, my friendships, and my marriage. I hate it! I don’t want to be an angry man; but it’s a sin that I’ve given into for a long time. Lately, God has been revealing a lot about my anger…how it hurts my wife, even if I’m not angry at her; how it will hurt our future kids; how it hurts me; how it hurts my ministry.

Anger is dangerous! It has the power to nuclear bomb every relationship you have, and everything you hold dear. In its most extreme form, it ends in murder. In its subtler forms, it keeps your home from being a place of peace. It prevents you from having friends; it makes you unhealthy!

As I’ve been studying and reading books on anger, I have come across some helpful principles in understanding and dealing with anger:

We angry folks like the idea of righteous anger. It gives us an out! Well, I have bad news: if you’re angry, it’s almost always sinful anger. In the book Uprooting Anger, Robert Jones gives the following criteria for righteous anger:

1. It reacts against actual sin.

2. It focuses on God and others.

3. It is accompanied by other godly attribute.

So when you blew up at your kids because they made a mess, where you really concerned about how they violated God’s holiness? Or were you upset that they inconvenienced you?

On the other hand, when I’m angry because I’m running late to work…that’s not ok. That’s me being a hothead because I didn’t get something I wanted!

James 4:1-3 “From whence come wars and fightings among you? come they not hence, even of your lusts that war in your members? Ye lust, and have not: ye kill, and desire to have, and cannot obtain: ye fight and war, yet ye have not, because ye ask not. Ye ask, and receive not, because ye ask amiss, that ye may consume it upon your lusts.”

Wow! That’s a lot of anger. Where does it come from? From our lusts! We want things so much we become angry when we don’t get them.

So my desire to be thought of as the best can lead me to be angry when I’m teased. My desire to have rest causes me to lose it when I’m imposed on. Wants that lead to anger are inordinate – out of order! They are either out of order because they are wrong, or because we simply placed too much importance on them.

3. Practical tips on dealing with anger.

Now that we understand some things about anger, how can we deal with it biblically?

The Bible has strong words for the angry person:

Ecclesiastes 7:9 -Be not hasty in thy spirit to be angry: for anger resteth in the bosom of fools.

Ouch! I don’t want to be a fool; I doubt you do either. So, fellow hotheads, it’s time to own up: stop making excuses for your anger, and repent!